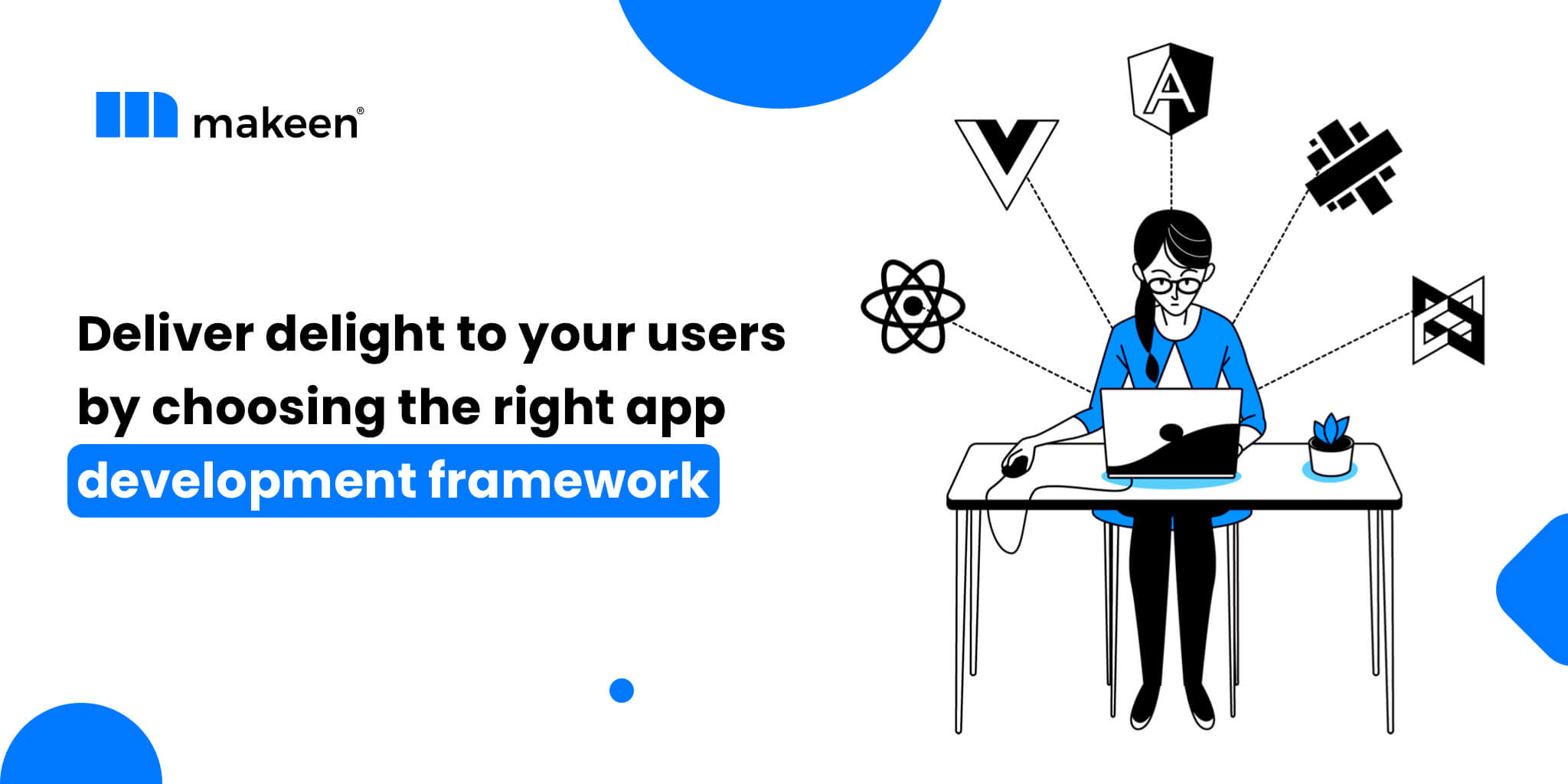 What is hybrid in hybrid app development?

Hybrid apps blend native and web solutions into a coherent and holistic app experience. In particular, a hybrid app consists of a core that is written using various web technologies, which allows a mixture of technologies to be chosen based on their utilities and ability to solve a problem effectively. It is this freedom to choose from outside a native framework that gives it the name hybrid. Now, consider that you want to choose a development framework for your new app or product. You will naturally face the following questions:

These are among the several important questions that one needs to ask while deliberating which route is best for their business. The answer to each question weighs in to make the right decision. Before we dive into the hybrid app development frameworks, let us quickly explore the genres of mobile application development to build an overview of things.

A lot of developers prefer building a web-only application, which provides them the freedom to explore and build outside of the grip of the app stores. Traditional web applications written in HTML, CSS, and JavaScript for which one can leverage a wide range of frameworks and libraries, such as Angular, React, Vue, or even plain-vanilla JavaScript form the core of web application development frameworks.

As we discussed, a hybrid (mobile) app blends both native and web solutions, while the core of the application is written using web technologies (such as HTML, CSS, and JavaScript), which are then delivered like a native application. Using plugins, these applications can have full access to the mobile device’s features.

React Native is one of the most famous hybrid app development platforms and it’s based on React and JavaScript that provides native modules. This is the hybrid app framework of choice for a lot of developers. It allows them to convert the source code into native elements and thus deliver users a native-like experience.

Flutter is Google’s power-packed toolkit to craft and run a hybrid or a cross-platform app in no time. It is designed to support multiple languages and to run smoothly across several platforms, and all that without the need to look for an alternative to Swift, Java, or Objective C. One could design and build a stunning UI in no time given its flexible design components. Its interactivity elements help you create the engaging experience that users want.

Ionic is one of the most popular hybrid mobile app development frameworks. Sometime back, when it was first released, it challenged the jQuery-based mobile apps’ front runner position to put together a visually striking, progressive web app in no time. It has a low learning curve with a lot of available plugins and not to forget all of the UI components that it provides out of the box.

Xamarin is Microsoft’s attempt to offer a cross-platform framework that uses C# programming language with .NET. However, it is compatible with several platforms and provides performance and user experience similar to native-like solutions.

PhoneGap is generally appreciated for its ease of use and compatibility with multiple platforms. Its origin lies with the Cordova framework and a lot of developers use popular programming languages like HTML, CSS, and JavaScript to write a single codebase that the framework converts into an app in a matter of minutes. With PhoneGap, a developer could easily access mobile devices’ functionalities such as microphone, camera, compass, and many more. It does it by offering native plugins for each mobile platform. This results in the easy building of a hybrid app which makes PhoneGap one of the most efficient mobile app frameworks out there.

When and which hybrid to go for?

How does one decide whether to go hybrid or not? Well, unless your app’s requirements are extremely high performance like a game, hybrid applications are generally a safe bet due to the fast development cycle, low costs, and compatibility across a variety of platforms.

Once you have decided to go hybrid, there are several factors that go into deciding which platform is suitable for your project, such as available expertise, budget, post-launch services, etc. At Makeen, we have helped several startups across a variety of domains to make such decisions and guided them through and through to achieve scale and growth for their business post-launch. Our engineers and designers bring extensive skills and expertise to address the challenges of an early stage startup in a cost effective manner while being ambitious. Book a consultation with our experts today to get the right hybrid platform for your project that is geared towards achieving scale and growth of your business.

Want to know why Svelte should be your choice of framework for your products?

Even today, there are many developers who have not heard of Svelte. Surprisingly, one finds that the uninitiated lie on both ends of the...

How to Make Your Digital Products Better: Tips and Best Practices

The soul of a digital product is the brand DNA and personality implemented in design patterns that guide and support users on each path...

How to choose between an iOS or an Android app for your product?

It is a simple to state strategic question but with a great number of impactful consequences especially in the early life of a product....